Pigment and Dyestuff is a kind of organic compound that can make other substances get bright and strong color. Because the pigments used now are synthetic, they are also called synthetic dyes. Pigment and Dyestuff are usually compounds of their own color, which can give clear and strong colors to other substances in molecular state or dispersion state.

According to the properties of pigment and Dyestuff and its application methods,can be devided to below Several categories:

Such dyes can be directly dyed on cotton, linen, silk, wool and other fibers because they do not depend on other agents. Its dyeing method is simple, chromatography is complete, and the cost is low. However, its fastness to washing and light fastness is poor. If proper post treatment is used, the fastness of dyed products can be improved.

Also known as reactive dyes. These dyes are new dyes developed in 50s. Its molecular structure contains one or more active groups. Under suitable conditions, it can react with the fibers to form a covalent bond. It can be used for dyeing cotton, linen, silk, wool, viscose, nylon and vinylon.

Most of these dyes are insoluble in water and organic solvents, but they can be dissolved in alkali sulfide solution and can be dyed directly after being dissolved. However, it is not suitable for dyeing protein fiber because of its strong alkalinity. These dyes are homogeneous, low in price and good in color fastness, but the color is not bright.

This kind of dyestuff is very low in water solubility and fine particles. It is dispersed in the dye and is a nonionic dye. It is mainly used in polyester dyeing and its fastness is high.

These dyes are water-soluble and contain water-soluble genes such as sulfonic group and carboxyl group. It can directly dye protein fibers in acidic, weak acid or neutral media, but the moisture treatment fastness is poor.

Suitable for all fiber, through resin mechanical attachment fiber, dark color fabric will be hardened, but the color is very accurate, most light fastness, good washing fastness, especially in the medium, light color. 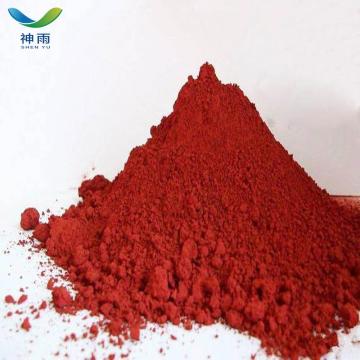 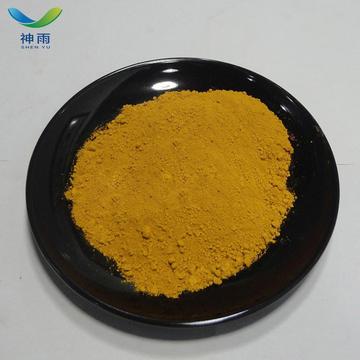