Benzene and derivatives in its broad sense, include all aromatic compounds, specially referred to in the narrow sense, including BTEX, which have a certain distribution in the human living environment and are harmful to the human body.

Benzene and derivatives can be widely detected in human habitation and living environment due to production and life pollution. It also has strong harm to human blood, nerve and reproductive system. The concentration of Benzene Series in the air is generally regarded as one of the contents of routine monitoring of atmospheric environment in developed countries, and strict indoor and outdoor air quality standards are stipulated.

Benzene and derivatives have a serious negative impact on the atmosphere, especially the urban atmosphere. Because most of the benzene, toluene, etc. have strong volatility, it is easy to volatilize into gas and form volatile organic (volatileorganiccompounds, VOCs) gas in the atmosphere at normal temperature, which will cause VOCs gas pollution. For example, BTEX, as an organic solvent commonly used in industry, is widely used in paints, degreasing, dry cleaning, printing, textile, synthetic rubber and other industries. In the process of production, storage, transportation and use of BTEX, air pollution will be caused by volatilization. BTEX has a high photochemical reaction activity in the atmosphere, which has a considerable effect on the formation of photooxidizing agents in the atmosphere, such as ozone and peroxyl acetyl nitrate, and the formation of two organic aerosols. 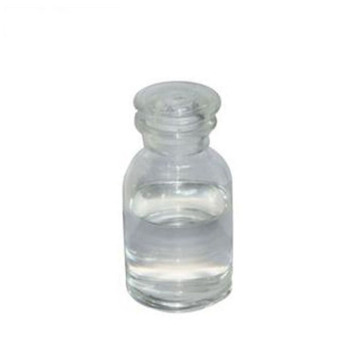 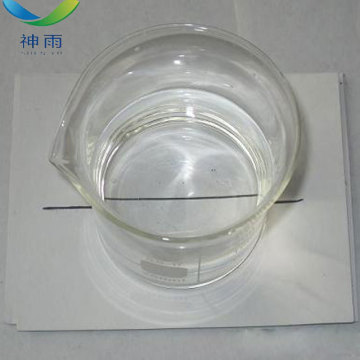