Inorganic salt is a mineral nutrient in body and food. Most inorganic salts in cells exist in the form of ions and are composed of organic matter and inorganic compound. The human body has found more than 20 essential inorganic salts, accounting for about 4 / 5 of the weight of the human body. There are seven kinds of calcium, phosphorus, potassium, sodium, chlorine, magnesium and sulfur, and the daily dietary requirement is above 100mg, which is called constant element. With the development of modern analytical technology, iron, iodine, copper, zinc, manganese and cobalt were found by atomic absorption spectrometry, neutron activation, plasma emission spectrometry and other trace analytical methods. Molybdenum, selenium, chromium, nickel, silicon, fluorine, vanadium and other elements are also necessary, daily dietary requirements of μ g~mg called trace elements.

The Inorganic salt can be summarized as four main aspects:

3. Due to metabolism, a certain amount of inorganic salt is excreted from the body every day and must be supplemented by diet. Inorganic salt metabolism can be determined by analyzing concentrations in blood, hair, urine, or tissue. The role of inorganic salts in the human body is interrelated.

4. Inorganic salt is to maintain acid-base balance in cells, regulate osmotic pressure, and maintain cell morphology and function. For example: calcium and potassium ions in the blood. 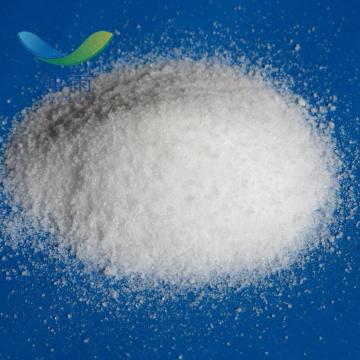 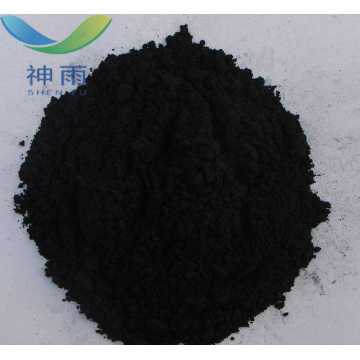 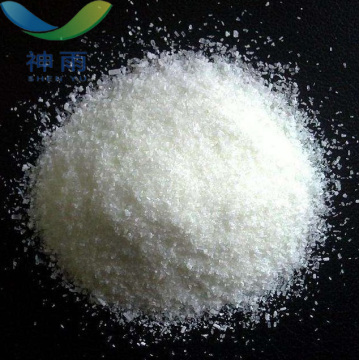 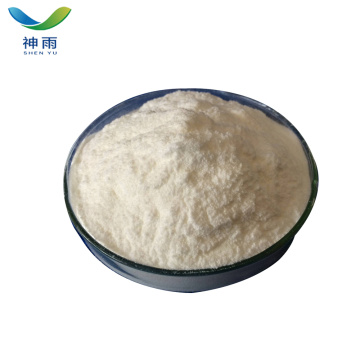 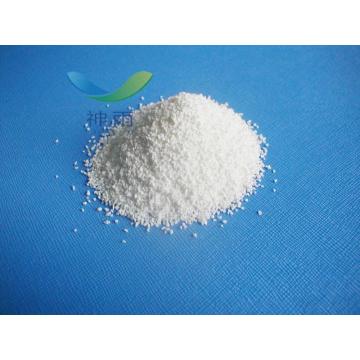 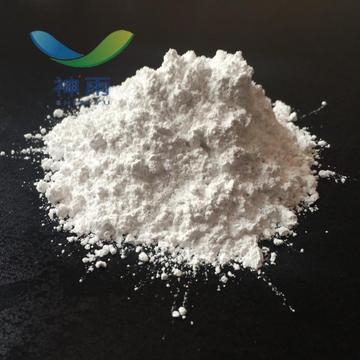