Ketone is a compound in which a carbonyl group is attached to two hydrocarbon groups. According to the different hydrocarbon groups in the molecule, ketones can be classified into fatty ketones, alicyclic ketones, aromatic ketones, saturated ketones, and unsaturated ketones. According to the number of carbonyl groups, it can be further divided into mono-ketones, di-ketones and poly-ketones. In monoketones, if the two hydrocarbon groups attached to the carbonyl group are the same, it is called monoketone, such as acetone (dimethyl ketone). if different, it is called mixed ketones, such as acetophenone (phenyl methyl ketone). Ketone can not form hydrogen bonds, the boiling point is lower than the corresponding alcohol, but the carbonyl oxygen can form hydrogen bonds with water molecules, so the low carbon ketone (lower ketone) is soluble in water. Lower ketones are liquids with a pleasant odor and high carbon ketones (higher ketones) are solids.

Amine is an organic compound in which part or all of the hydrogen atoms in the NH3 molecule have been replaced by a hydrocarbon group. Most of the amines have alkalinity and can be combined with acid to form a salt, which is a raw material for producing synthetic dyes, drugs and so on.

The lower amines have ammonia smell, the trimethylamine has fishy smell, and the putrescine (propanediamine) cadaverine (butanediamine) has bad odor;

Primary amines and secondary amines can also form hydrogen bonds between themselves.

Most aromatic amines are toxic. Aniline can cause aplastic anemia. It can be poisoned by inhalation, ingestion, or absorption through the skin. Ingestion of 0.25 mL can cause serious poisoning.

Beta-naphthylamine and benzidine are substances that can cause malignant tumors. 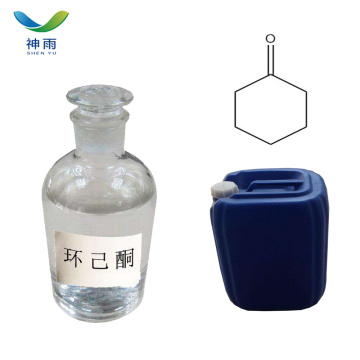 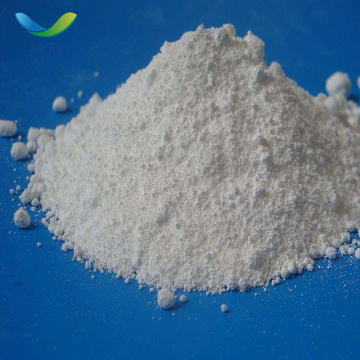 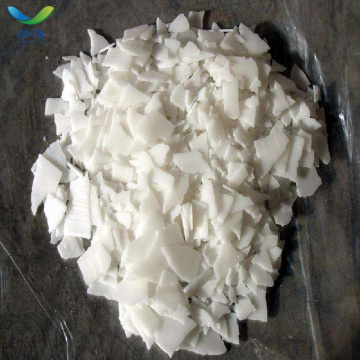 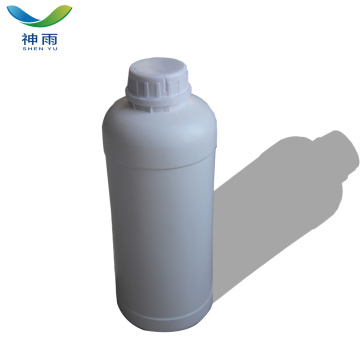 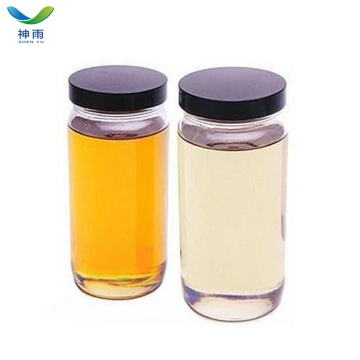 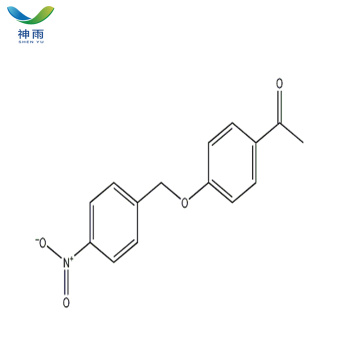 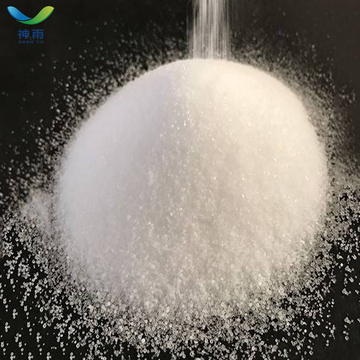 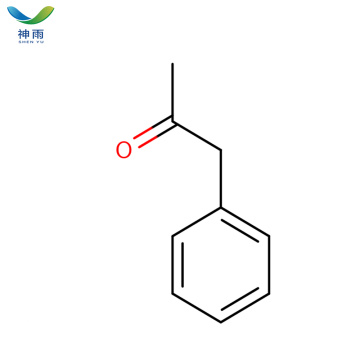 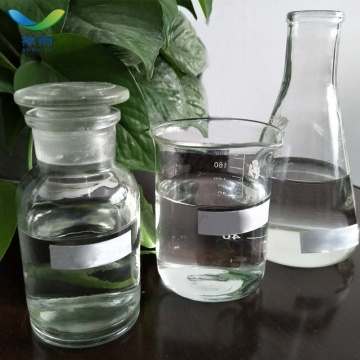 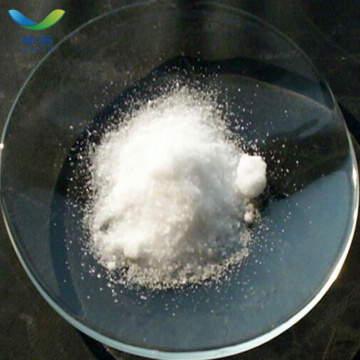 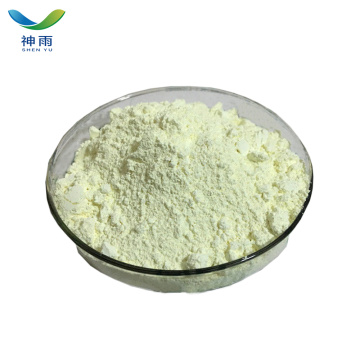 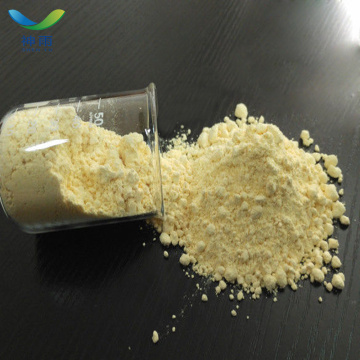