Inorganic Alkali is the most productive product in the basic chemical industry, and inorganic alkali is widely used as basic industrial raw material.The output and dosage of Inorganic Alkali mark the degree of industrial development of a country. Inorganic alkali is an industry with complete scale of enterprises and products in Chinese chemical industry, which has the most favorable conditions to form socialized mass production. Inorganic Alkali includes soda and caustic soda, which are closely related to heavy industries such as iron and steel, non-ferrous metal smelting, papermaking, glass, textiles, food and other light industrial sectors, as well as scientific and cultural undertakings, as well as people's lives. It has a prominent position in the national economy.

Inorganic Alkali is mainly applied in the 7 fields as below:

2.  Inorganic Alkali is used for soap, synthetic detergents, synthetic fatty acids, and the refining of vegetable and animal oils.

4. The chemical industry use the inorganic alkali to produce borax, sodium cyanide, formic acid, oxalic acid, phenol and so on.

5. The petroleum industry use the inorganic alikali in refining petroleum products and in drilling mud in oil fields. Also use it in the production of alumina, metal zinc and copper surface treatment and glass, enamel, leather, medicine, dyes and pesticides.

6. Food-grade products use the inorganic alikali as acid neutralizer in food industry, as peaches and citrus peaches, as detergents for containers such as empty bottles and cans, as well as decolorizers and deodorizers.

Inorganic alkaline belongs to corrosion products. Store in a cool, ventilated, dry storeroom with packing sealed. Pay attention to moisture, rain and sun. Avoid contact with acids. Take lightly when loading and unloading to prevent package breakage. When there is fire, please use sand and fire extinguishers 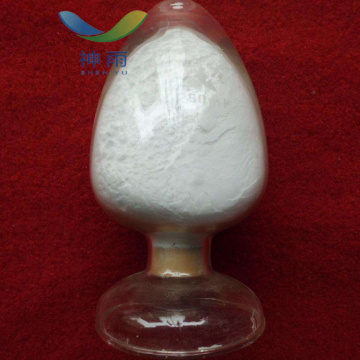 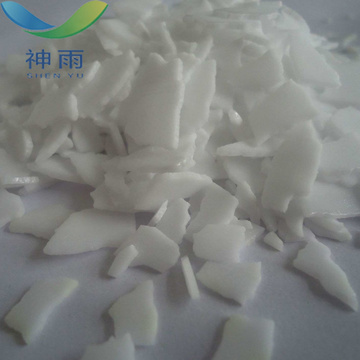 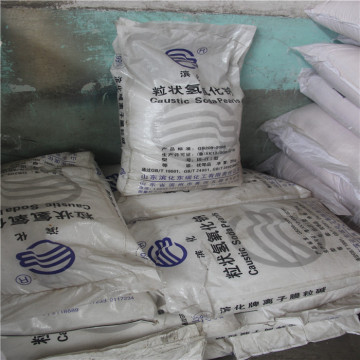 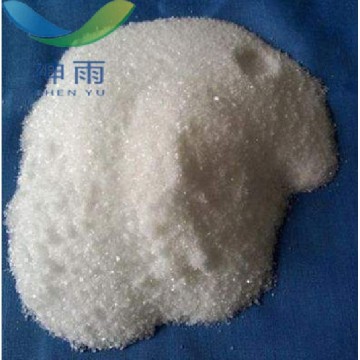 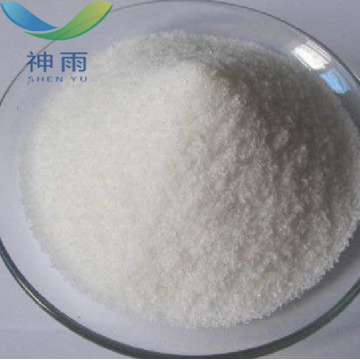 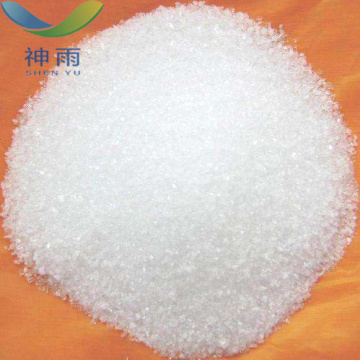 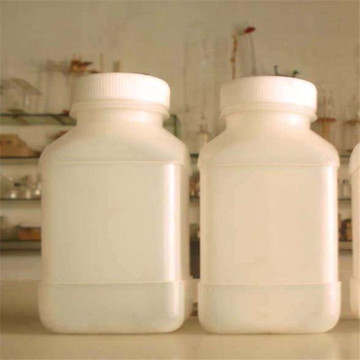 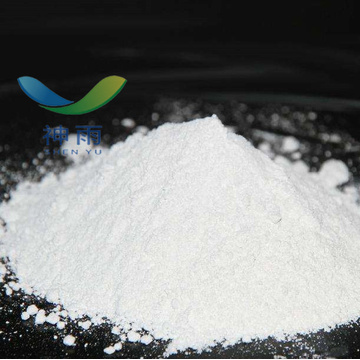 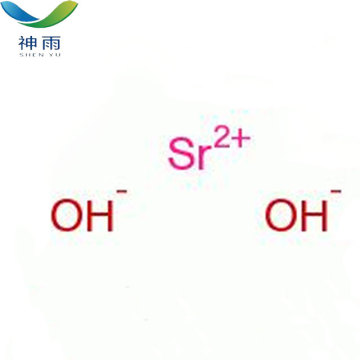 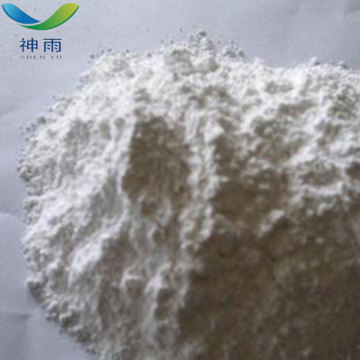 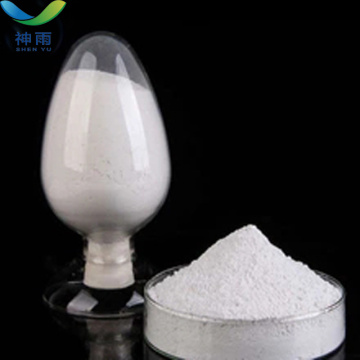 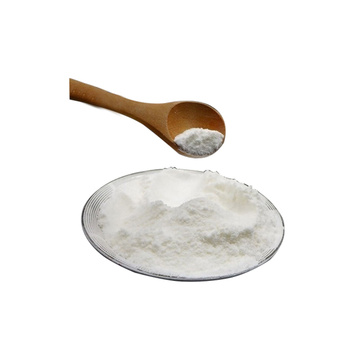 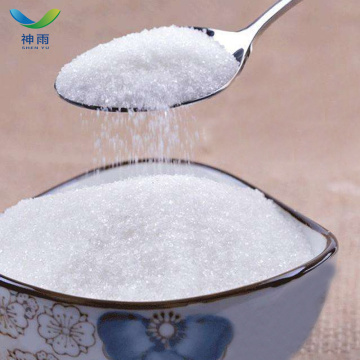 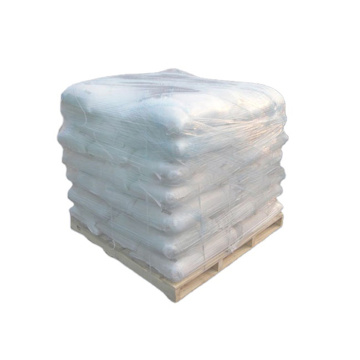