Ether is the product that hydrogen from hydroxyl group in alcohol or phenol is replaced by a hydrocarbyl group. The general formula is R-O-R', R and R' can be the same, also can be. If  same, it is called simple ether or symmetric ether. if different, it is called mixed ether. Most ethers are colorless liquids at room temperature, have a scent, have a low boiling point, lighter than water, and have stable properties. Ethers generally have anesthetic effects. For example, ether is commonly used in clinical inhalation anesthetic.

According to the classification of two hydrocarbon groups, ethers can also be divided into fatty ethers and aromatic ethers.

Functional group is -CHO (aldehyde group), the general formula is RCHO. R- can not be hydrocarbyl group, for example R- of hydroxyacetaldehyde is HOCH2-. R- can also be hydrocarbyl group, such as alkyl, alkenyl, aryl or cycloalkyl group. According to the number of aldehyde groups, it can be divided into monoaldehyde and polyaldehyde. The lower aldehyde is liquid, the higher aldehyde is solid, and only formaldehyde is gas. Aldehydes are very active in chemistry and can react with sodium bisulfite, hydrogen, ammonia, etc., and are easily oxidized to the corresponding carboxylic acids by weak oxidants. The use of aldehydes is extensive. Formaldehyde vapors can sterilize air. Formaldehyde solutions can be used for preservation of biological specimens. Fatty aldehydes generally have anesthetic and hypnotic effects. For example, chloral hydrate is an early synthetic hypnotic agent. 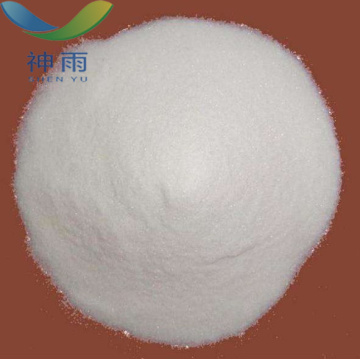 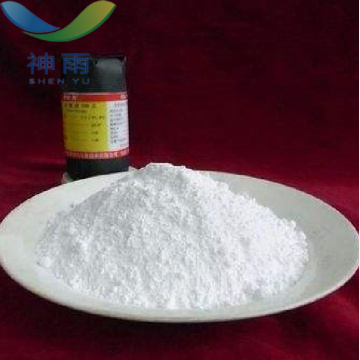 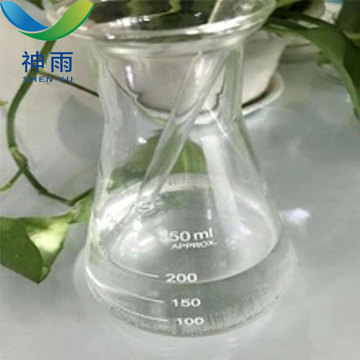 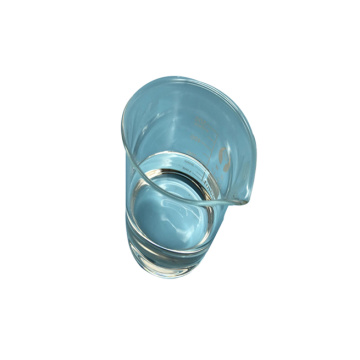 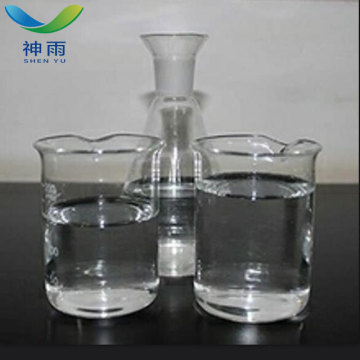