Generally, alcohol is a colorless liquid or solid, monohydric alcohol who has carbon number less than 12 is liquid, 12 or more than 12 is solid. Polyhydric alcohol (such as glycerol) is the substance with syrupy form. Monohydric alcohols are soluble in organic solvents and alcohols below three carbons are soluble in water. The melting point and boiling point of lower alcohols are much higher than hydrocarbons with the same number of carbon atoms. This is due to the presence of hydrogen bonds in the alcohol molecules. Saturated alcohol does not fade the bromine water. Alcohols are chemically active. The carbon-oxygen bond and hydrogen-oxygen in the molecule are all polar bonds. Hydroxy-oxygen bond cleavage and carbon-oxygen bond cleavage are two major types of reactions centered on the hydroxyl group. In addition, the carbon atoms attached to the hydroxyl groups are easily oxidized to form aldehydes, ketones or acids.

General formula is ArOH, a type of aromatic compound in which the hydrogen on the aromatic hydrocarbon ring is replaced with a hydroxyl group (-OH). The simplest hydroxybenzene is phenol. it can be classified into a monohydric phenol and a polyhydric phenol based on the number of hydroxyl groups contained in the molecule. 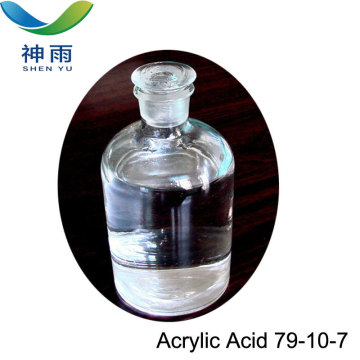 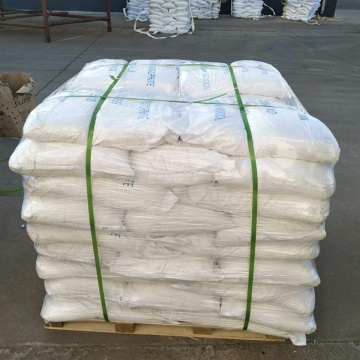 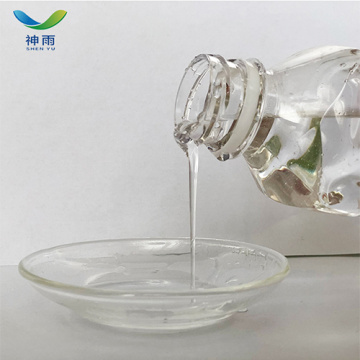 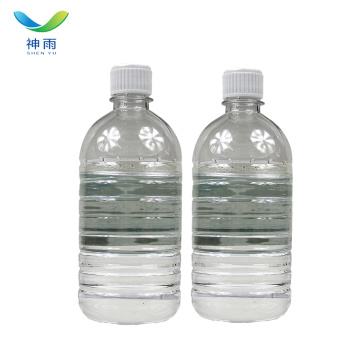 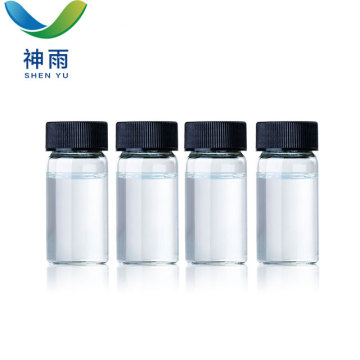 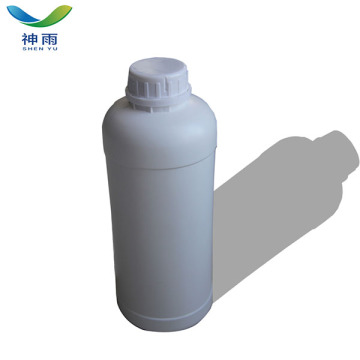 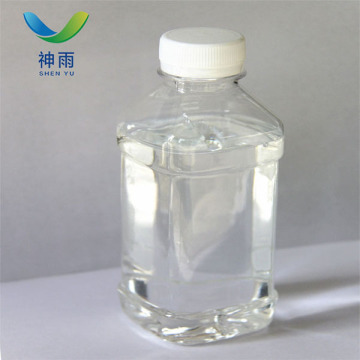 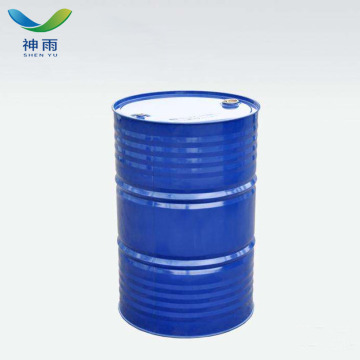 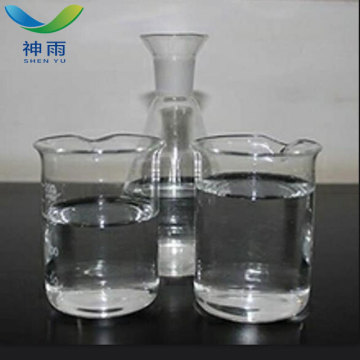 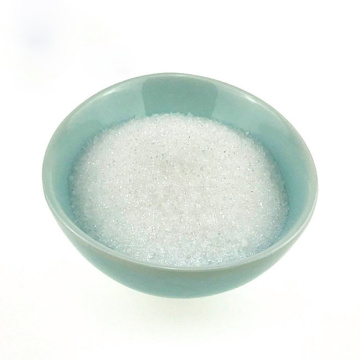 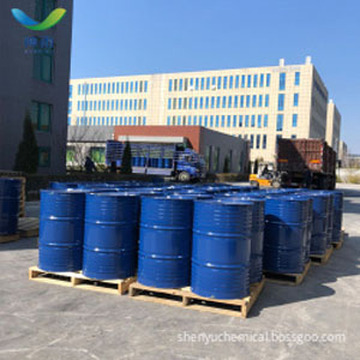 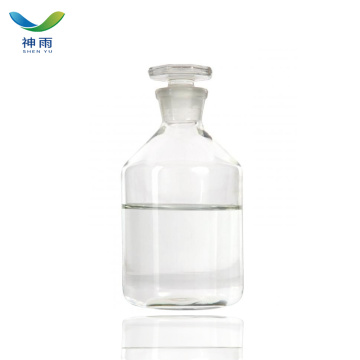 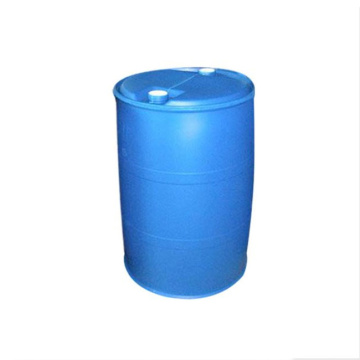 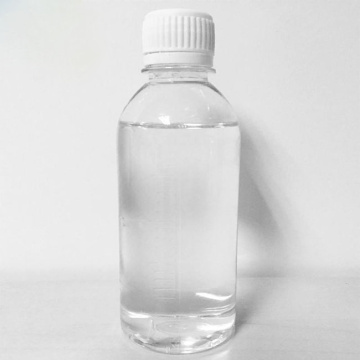 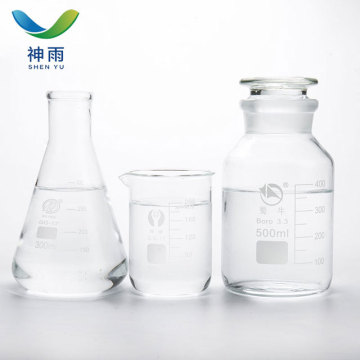 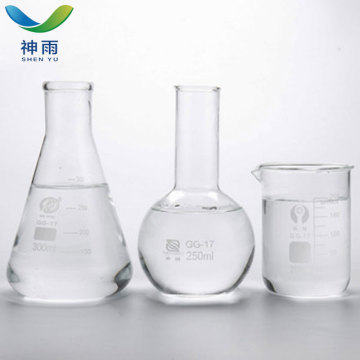 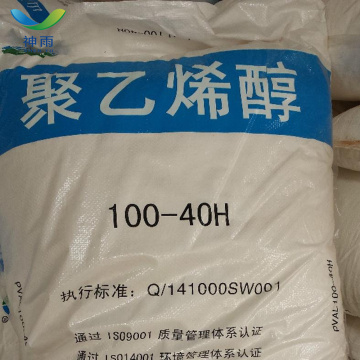 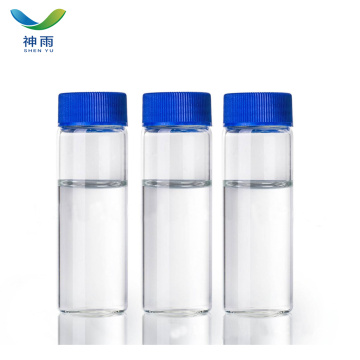 What is Ethanethiol With Low Price 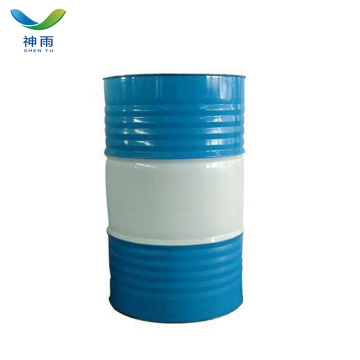 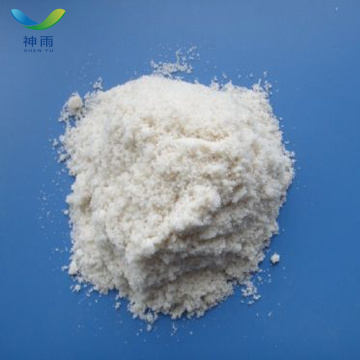