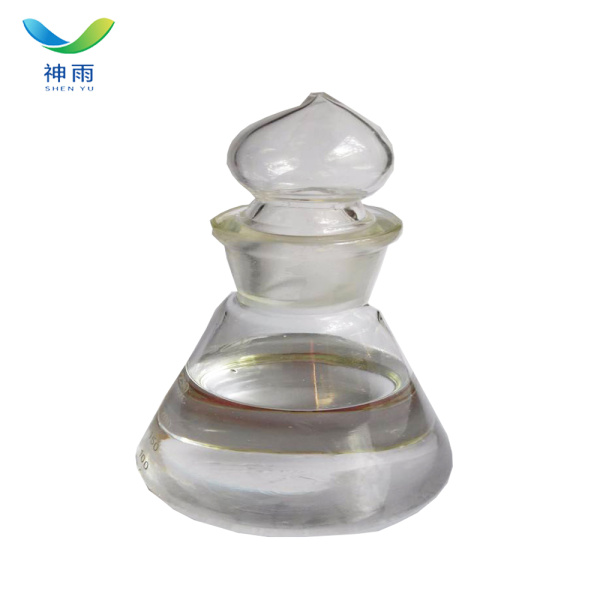 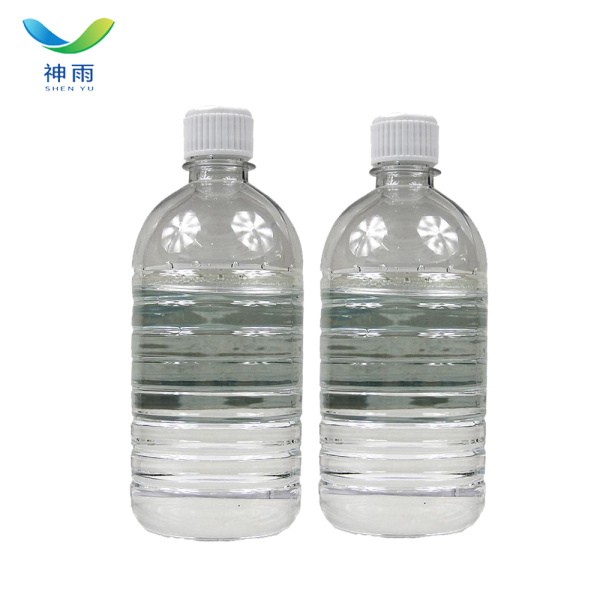 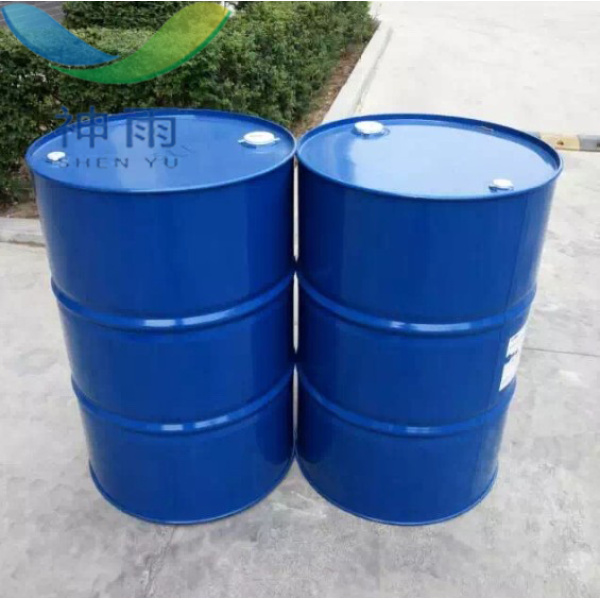 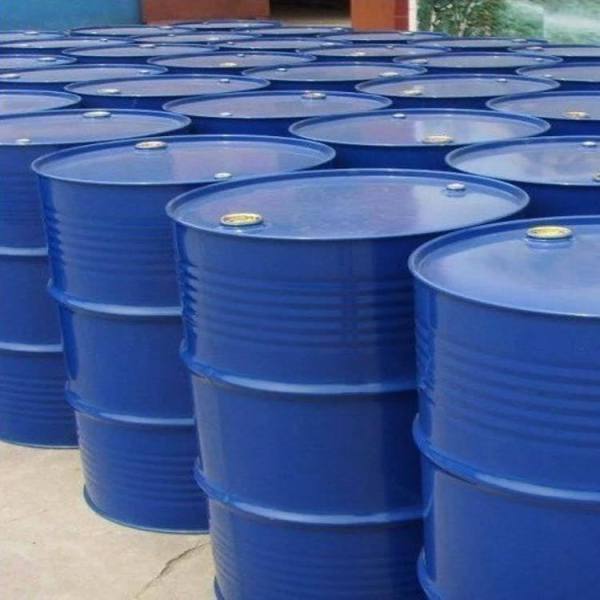 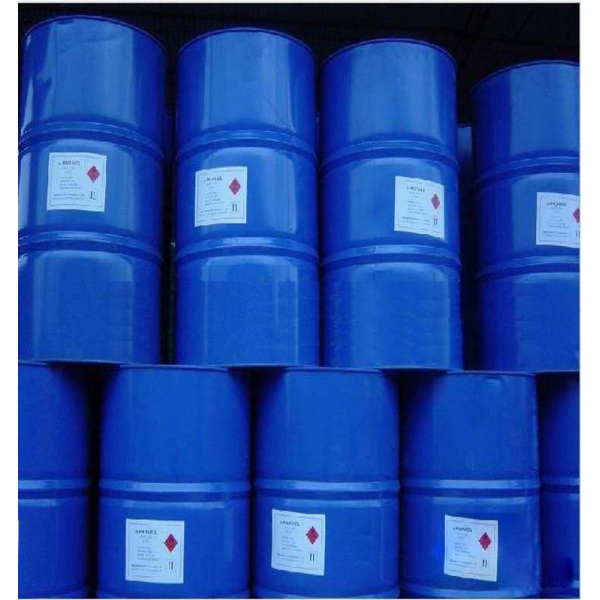 Dichloromethane, dichloromethane, molecular formula CH2Cl2, molecular weight 84.93. Colorless transparent liquid with a pungent odor similar to ether. Insoluble in water, soluble in ethanol and ether. It is a non flammable low boiling point solvent, commonly used instead of flammable petroleum ether, ether and so on.Dichloromethane has the advantages of strong solubility and low toxicity. It is used in the manufacture of safe film film and polycarbonate, and the other is used as coating solvent, metal degreasing agent, gas smoke spray agent, polyurethane foaming agent, demoulding agent, and paint stripping agent.
Dichloromethane is a colorless liquid, which is used as a reaction medium in the pharmaceutical industry to prepare ampicillin, hydroxybenzypenicillin and avantin, and is also used as a solvent, oil dewaxing solvent, aerosol propellant, organic synthetic extractant, polyurethane and other foam plastics, such as foaming agent and metal cleaning agent.

1. Dichloromethane is an non flammable low boiling solvent, which is used as a solvent in the production of cellulose acetate, aerosol, bacteriosin and vitamin, as well as an extractant, a metal cleaning agent, etc.
2. Dichloromethane is also a good solvent for the production of fungicides, nitronazole and imidazole.
3. in addition to organic synthesis, the product is also widely used as cellulose acetate membrane, three cellulose acetate extraction, oil dewaxing, aerosols and antibiotics, vitamins, steroid compounds in the production of solvents, as well as metal surface coating cleaning degreasing and film stripping agent. In addition, it is also used for grain fumigation and refrigeration for low pressure refrigerators and air conditioners. It is used as auxiliary foaming agent in the production of polyether urethane foam and as a foaming agent for extruding polysulfone foam plastics.
4. extraction solvent. Used as the caffeine in the extraction of coffee beans. It is also used as solvent for hop, spice, oleoresin and so on. Pigment diluent.
5. used as a solvent and also for organic synthesis
6. as a solvent for the resin and plastics industry. It is widely used in the industry of medicine, plastics and film.
7. cellulose acetate solvent. Fat and oil extractants. The substitute for ether and petroleum ether.

Store in a cool, ventilated storeroom. Stay away from fire and heat. The temperature of the reservoir should not exceed 30 degrees C. Keep the container seal. It should be kept separately from the oxidizing agent and avoid the mixture. The use of explosion-proof lighting, ventilation facilities. It is forbidden to use mechanical equipment and tools that are easy to generate sparks. Emergency handling equipment and suitable storage materials should be provided in the storage area. 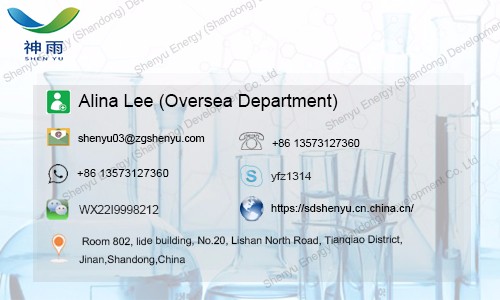