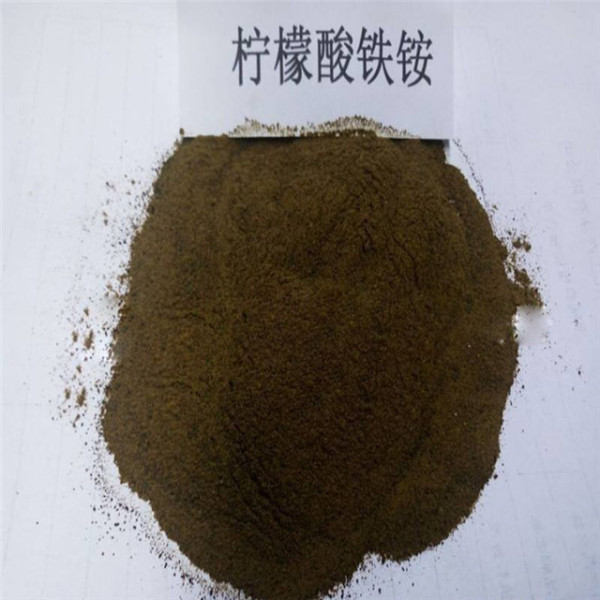 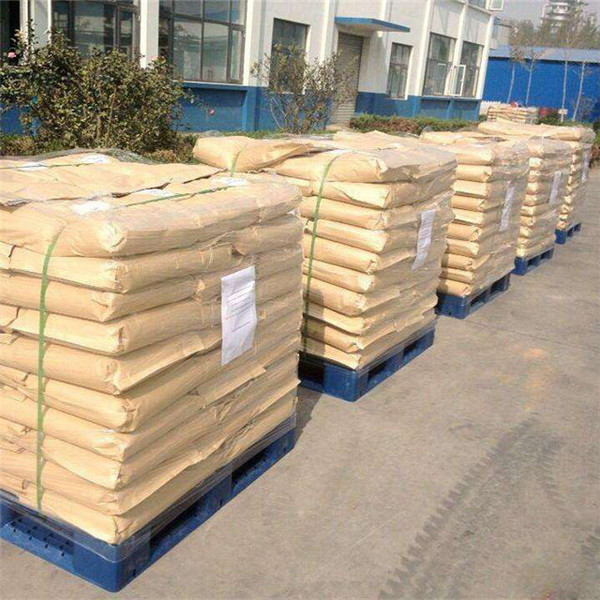 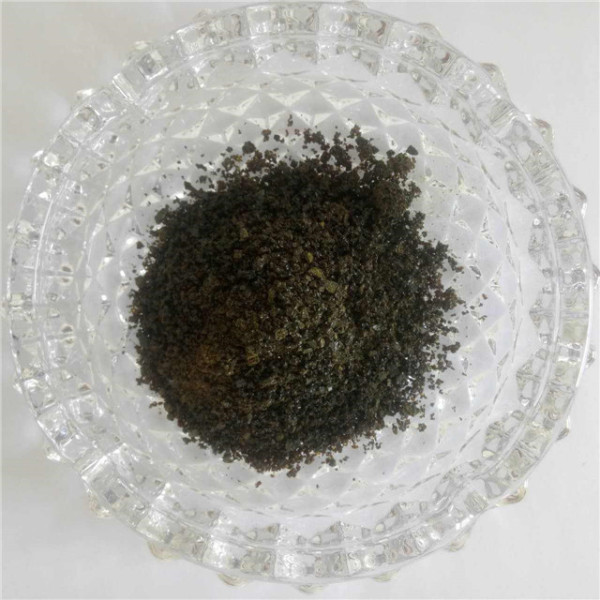 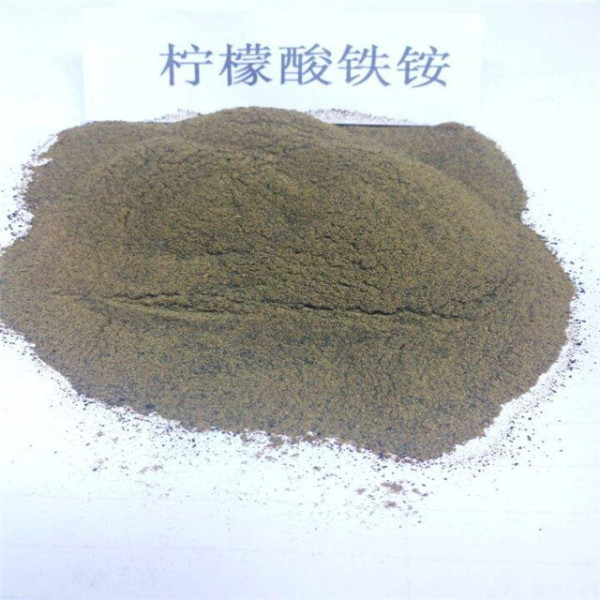 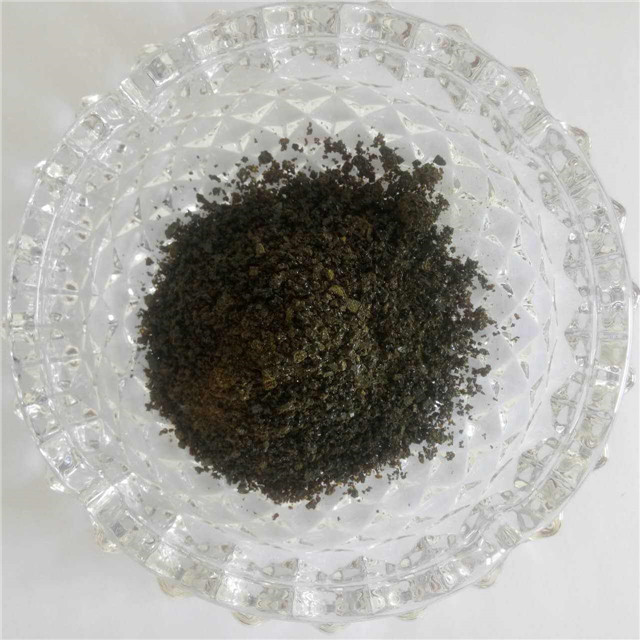 Use
(1) nutritional supplement (iron fortifier). Used for dairy products, wheat flour for bread, as well as added in biscuits, milk powder, etc., not suitable for coloring food. Ammonium ferric citrate as a food iron fortifier, better absorption than inorganic iron. China stipulates that it can be used for salt and sugar, and the dosage is 4,000 to 8,000 mg/kg. Among high iron grains and their products (50g daily limit for such foods), it is 1200 ~ 1350mg/kg. Between 400 and 800mg/kg in dairy products and infant food; In cereal and its products, it is 160 ~ 330mg/kg. It is 70 to 140mg/kg in beverage.
(2) brown products are used as blood tonic to treat iron deficiency anemia; It can be used as a food additive. According to the provisions of the Japan food additives agreement, the iron content is between 16.5% and 21.2%.
(3) it can also be used as anticorrosive agent in the photographic and pharmaceutical industries.


(4) used for microbial cultures, such as in heavy iron manganese bacteria commonly used in laboratory cultures JFM medium, among them to join the ferric ammonium citrate, have similar

culture medium and to join the product.