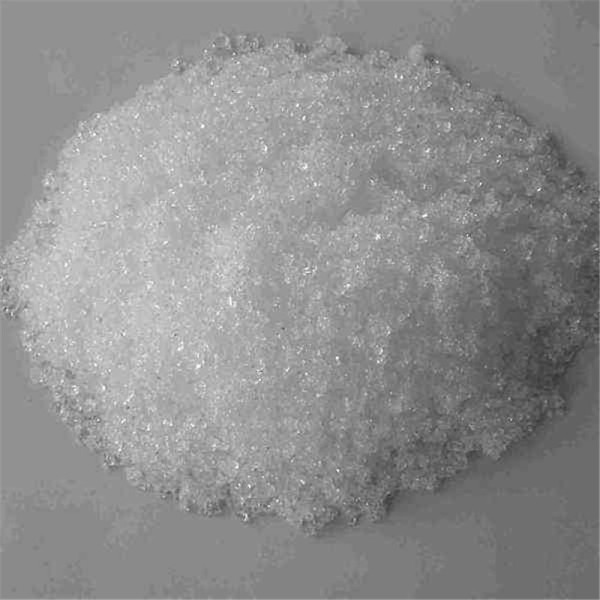 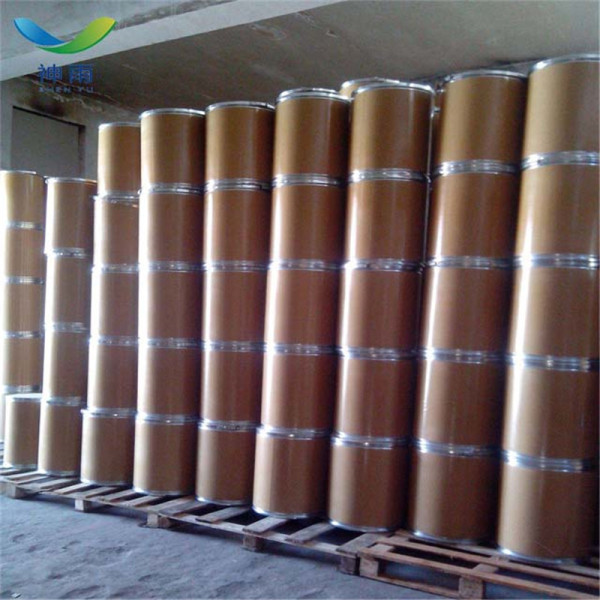 Use
1. Used as a catalyst in the petroleum industry, and used in the metallurgical industry to make molybdenum, which is the raw material for manufacturing ceramic glaze colors, pigments and other molybdenum compounds.
2. This product is an additive flame retardant, with the dual functions of flame retardant and smoke suppression. The combination with other flame retardants can reduce the cost, improve the flame retardancy and reduce the smoke emission. Molybdenum trioxide also has the dual effects of flame retardant and smoke suppression.
3. Used as an analytical reagent for the determination of phosphates, phosphates, arsenates and penicillin by spectrophotometry or TLC. Also used in photography, pottery glaze color.
4. Four-in-one surface treatment agent for oil removal, rust removal, phosphating and passivation of iron and steel for bonding. It is also used as raw material for petroleum dehydrogenation and desulfurization catalyst. It can also be used to make molybdenum fertilizer in metal molybdenum, pigment and agricultural microelement fertilizer.
5. Ammonium molybdate is used as a black passivating solution for galvanized layer, as a stabilizer in electroless nickel plating, and as an oxidizer for steel phosphating liquid. [2]
The main purpose