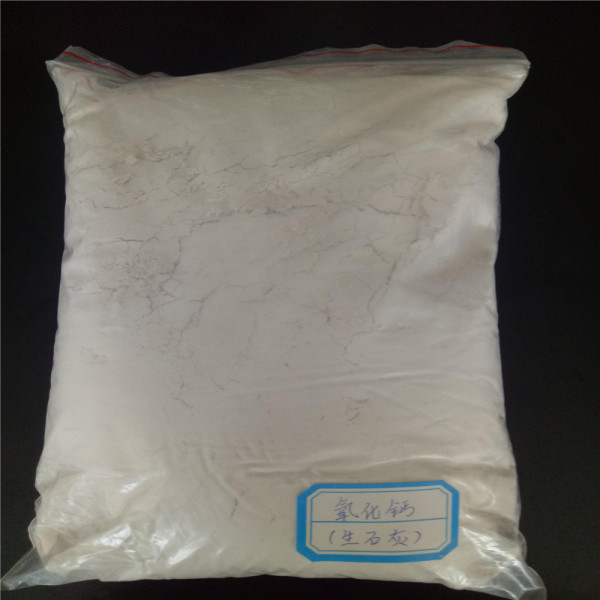 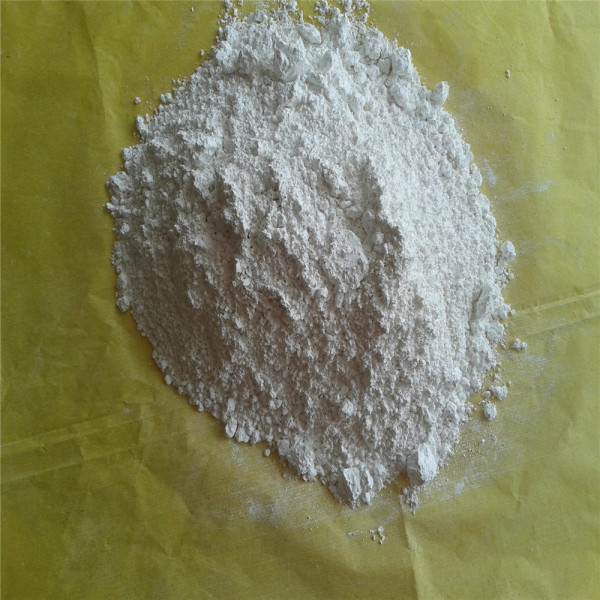 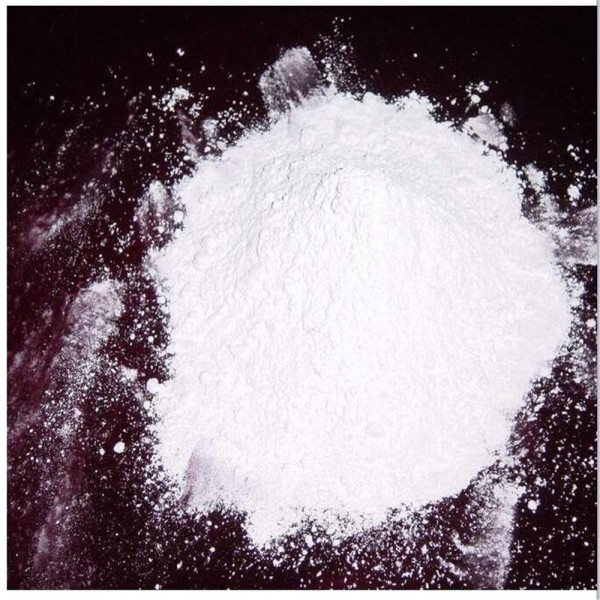 Two calcium oxide, calcium peroxide and called white or pale yellow crystalline powder, odourless, tasteless, almost difficult to soluble in water, insoluble in organic solvents such as ethanol, ether, starts to break down when heated to 315 ℃, complete decomposition temperature is 400 ~ 425 ℃, dry product is stable under normal temperature. Calcium peroxide is soluble in dilute acids to form hydrogen peroxide, which decomposes slowly in wet air or water and releases oxygen over a long period of time. Because the gasification and calcium in the water that has put the characteristics of oxygen, and itself is nontoxic, polluting the environment, is a kind of widely used fine oxygen, the oxygen agent can be used for fish farming, crop cultivation, sewage treatment and other aspects. 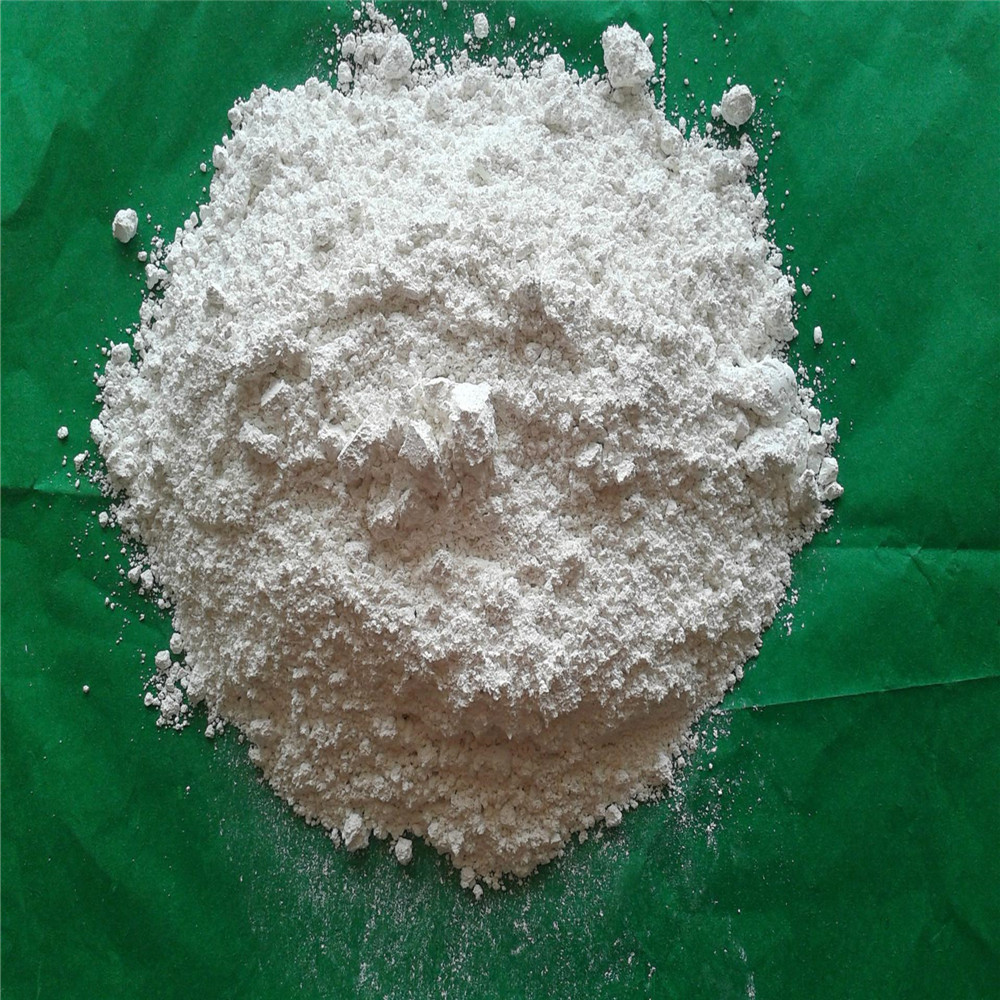