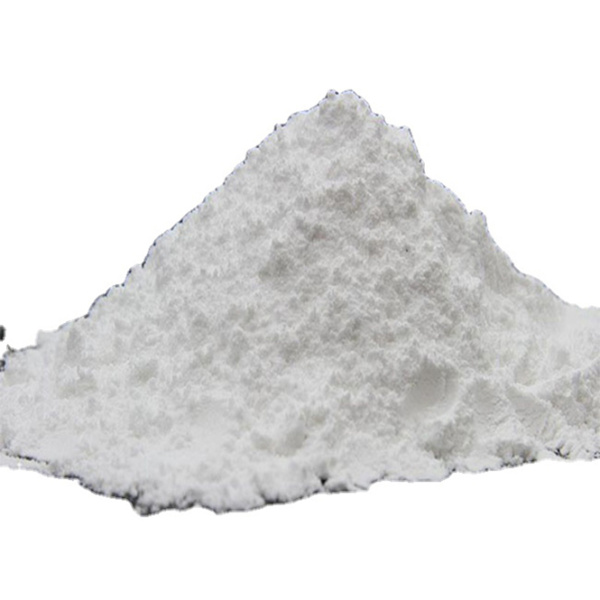 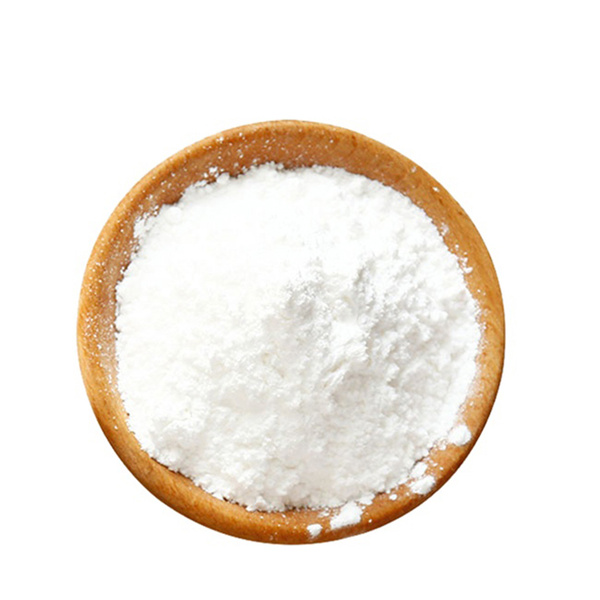 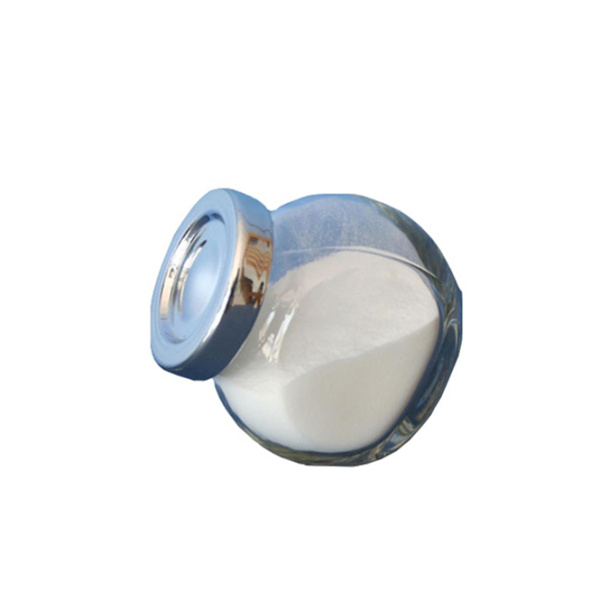 Pentaerythritol is also known as 2,2- bis (Qiang Jiaji) -1,3- propanediol, four hydroxymethyl methane, MetabAuxil, Penetek. Tollens was first discovered in 1882. The precipitated from dilute hydrochloric acid is a tetragonal colorless double tetrahedral crystal. Relative molecular mass of 136.15. The relative density is 1.399. The melting point is 262 degrees (industrial products contain 10% to 15% two two two pentaerythritol, melting point 180~225 degrees Celsius). The boiling point is 276 C (4 x 103Pa). The refractive index is 1.54 to 1.56. Can be sublimated. Slowly dissolved in cold water, easy to dissolve in hot water, insoluble in carbon tetrachloride, ether, benzene, petroleum ether, ethanol, acetone. The solubility (g/100g) at 25 C is water 7.23, methanol 0.75, ethanol 0.33, butyl amine 16, two methyl sulfoxide 4.5, ethanolamine 16.5. When pentaerythritol is heated above the melting point, it can be polymerized to form two pentaerythritol and two pentaerythritol three. Stable in the air. The hydroxyl energy in pentaerythritol forms a complex with a variety of metals; it can be nitrated directly with nitric acid; under the action of the catalyst, its hydroxyl energy is oxidized to acid; it can also react with chlorine to produce chlorides; in acid medium, this product is reacted with carbonyl compounds to produce cyclic acetal and ketal; and other alcohols one. Samples can be esterified with acid or anhydride to form tetraesters, and the halides of the product can be dehalogenated to form cyclic ethers under the action of strong alkali. The intermediate reaction between the three hydroxyl aldehyde and formaldehyde formed by addition reaction produces Cannizzaro reaction to form pentaerythritol and formic acid. In 1938, the United States first used acetaldehyde and five times formaldehyde to react in calcium hydroxide solution. This is the only way for industrial production to date. The main purpose is to make explosives and synthetic resins. 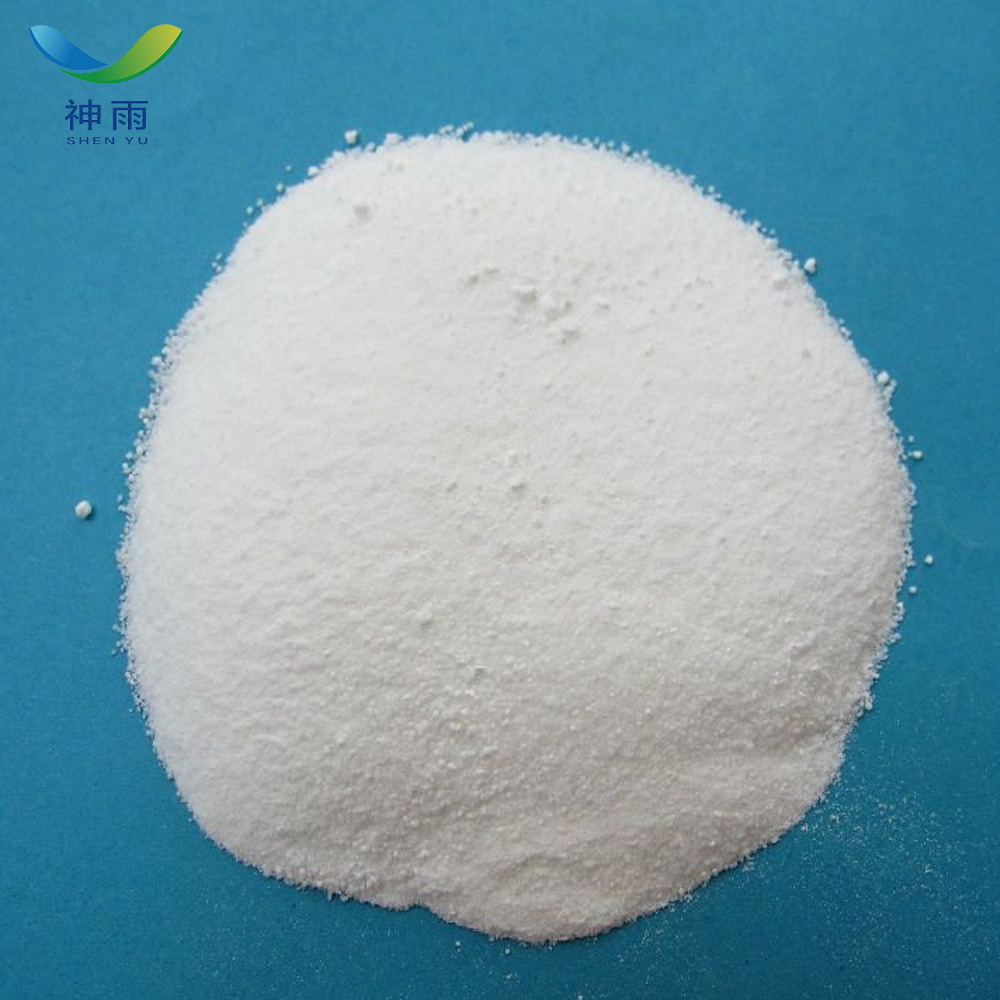 As four alcohol, pentaerythritol is easily esterified to produce acid and ester, so most of it is used as the raw material for alkyd resin coatings, mainly used as architectural coatings and automotive primers. The esterification of pentaerythritol and concentrated nitric acid at 5~15 C in industry can be used to obtain pentaerythritol four nitrate (also known as PETN and Tai EN). It is a high performance explosive with high explosive power than TNT, which is used as a detonating agent or mixed with TNT. It was used in great quantities in the Second World War. He also has the effect of relaxing blood vessels, which is a long-acting vasodilator, which can cure angina pectoris. Pentaerythritol and rosin acid can be used to produce pentaerythritol rosin ester. It can be used as a coating with dry oil. It has good hardness, water resistance and weatherability. It is used in varnish and flooring ink. An alkyd resin coating can be made from pentaerythritol or glycerol with two phthalic anhydride and fatty acid. The use of different and different fatty acids can improve the properties of alkyd resin and make it suitable for all kinds of coatings. It is widely used as a coating for metal and wood surfaces, as well as for industrial and architectural paints commonly used in bridges, railways, derricks, housing and other fields. Because of the low price of the alkyd resin, the raw material is easy to be obtained, the modification is easy, the adaptability is strong, and the synthesis is good. Since it entered the industrial production in 1927, it has developed very quickly, and has become the backbone of the coating industry.
Pentaerythritol is used in paint industry. It is the raw material of alkyd coating. It makes use of four hydroxyl groups to produce highly crosslinked coatings. The hardness and color of this coating are excellent. It can improve the hardness, gloss and durability of the coating film. It is also used as raw material for rosin ester for varnish, paint and ink, and can be used as flame retardant, dry oil and aviation lubricating oil. Pentaerythritol fatty acid esters are polyvinyl chloride plasticizers and stabilizers. They are also used in the manufacture of pharmaceuticals, pesticides and lubricants.
Pentaerythritol and pentaerythritol acrylate produced by pentaerythritol and acrylic acid have fast drying properties. They are widely used in radiation - curing coatings and fast drying printing inks to make water-soluble alkyd resins, and their polymers can be used as adhesives. Pentaerythritol C6 ~ C10 fatty acid esters are mainly used as advanced lubricants for steam turbines, automotive engines, and so on. The ester of this product, which is synthesized from fatty acids of C10 to C12, can be used as plastic plasticizer, which has small volatility and aging resistance; it is used as a surfactant and is widely used in detergent, cosmetics and spice materials; this product is also used as a raw material for explosives, pharmaceuticals and pesticides; organic intermediates. Body and so on.