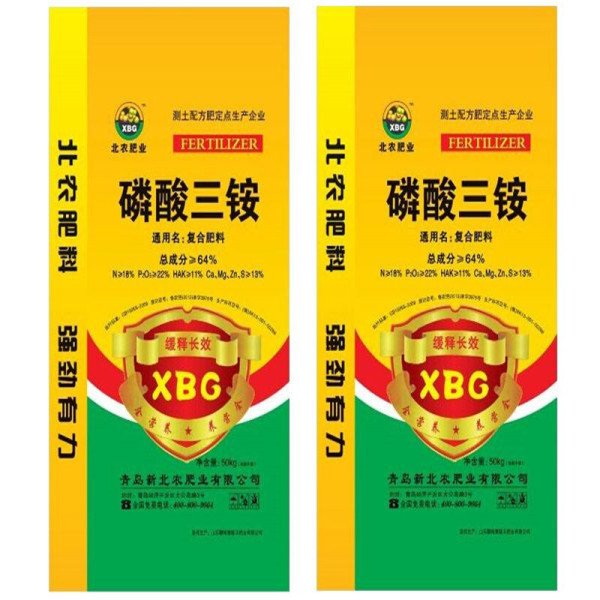 
In addition, ammonium phosphate is used as raw material and can be prepared into a variety of compound fertilizers, the main varieties of which are: ammonium sulphate phosphate. For example, ammonium thiophosphate, whose grade is 16-20-0, produced by 32% monoammonium phosphate and 59% ammonium sulphate, has good physical properties, and its critical moisture absorption point is 75.8 percent relative humidity, higher than monoammonium phosphate. Potassium ammonium phosphate. The grade of representative varieties is 25-25-0, 28-14-0 and so on. Chemical reaction of ammonia phosphatidylate. It is a high concentration of solid compound fertilizers with N, P and N, P, K type, such as the grade of 28-28-0 and 22-22-11 varieties, such as general by the ammonium phosphate slurry, or by the powder and granular products together with the spray granulation of urea granulation, product has good physical, applicable to a variety of soil and crops