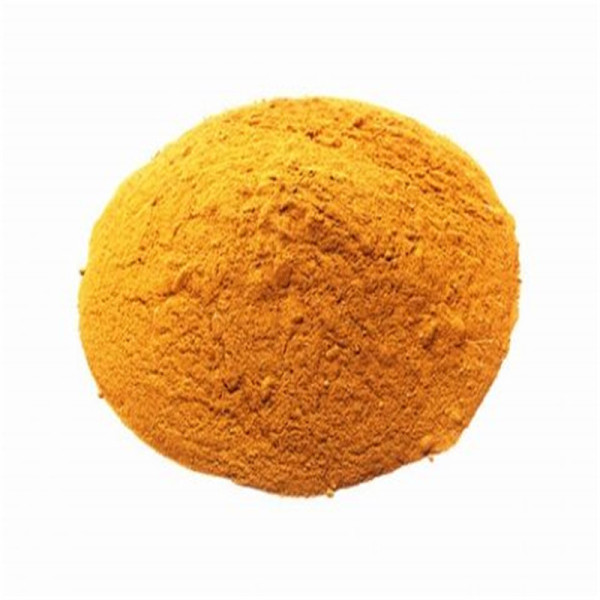 Use
Vanadium oxide thin films have excellent electrical properties and can meet many special application requirements. However, the performance of vanadium oxide films prepared on different substrates varies greatly with different methods, mainly due to the composition, crystallinity, grain orientation and grain size of vanadium oxide films. It is possible to epitaxially oxidize vanadium thin films with single crystal sapphire. The metal vanadium used in target materials is better than V2O5, which is mainly controlled by the composition ratio of thin films. At the same time, the oxidation from low-price vanadium to high-price vanadium can improve the density of the film, and the reduction from high-price vanadium to low-price vanadium can loosen the film. Increasing the temperature of the deposited film can increase the size of the grain, and carry out certain annealing treatment after the deposition, which can effectively improve the electrical properties of the film. According to the requirements of practical application, vanadium oxide films with required structure and properties can be obtained by changing the film forming parameters 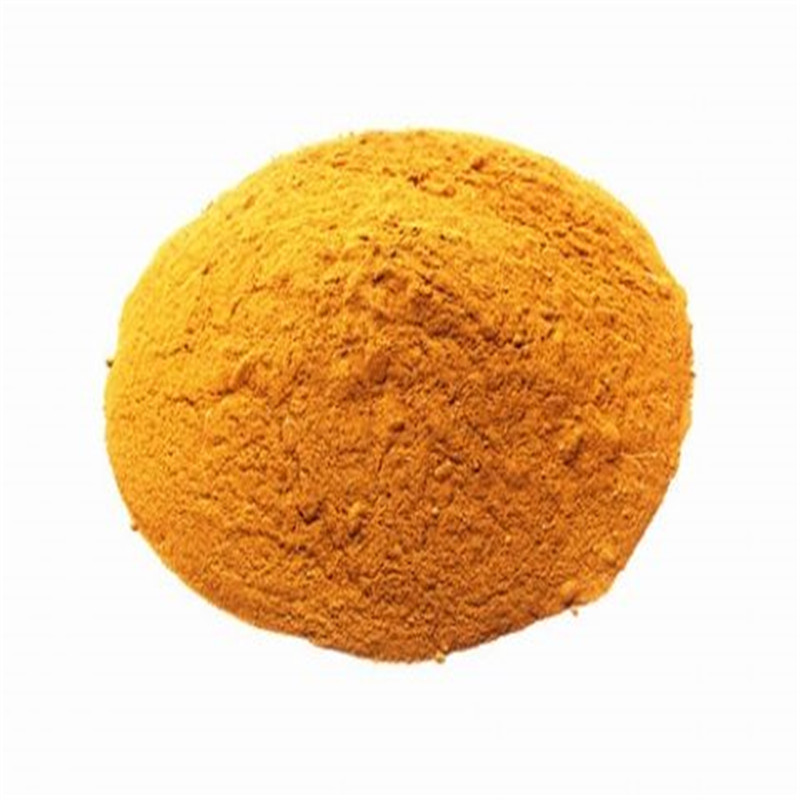