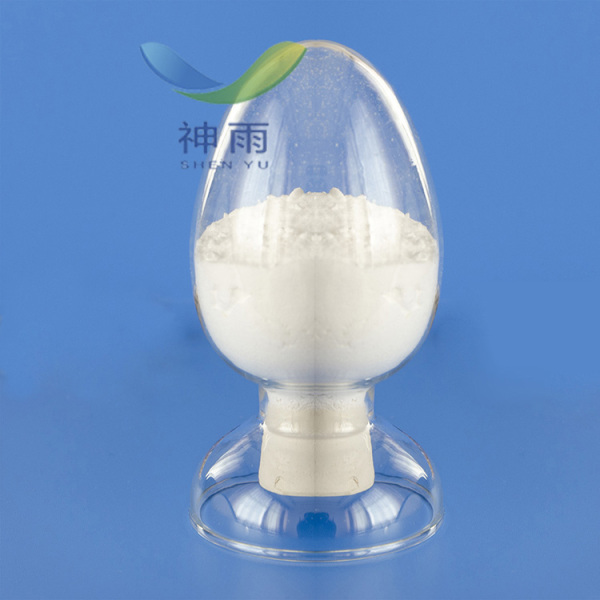 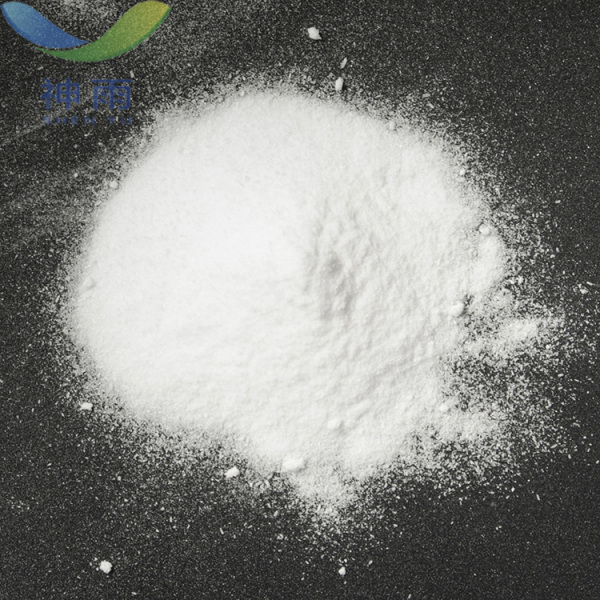 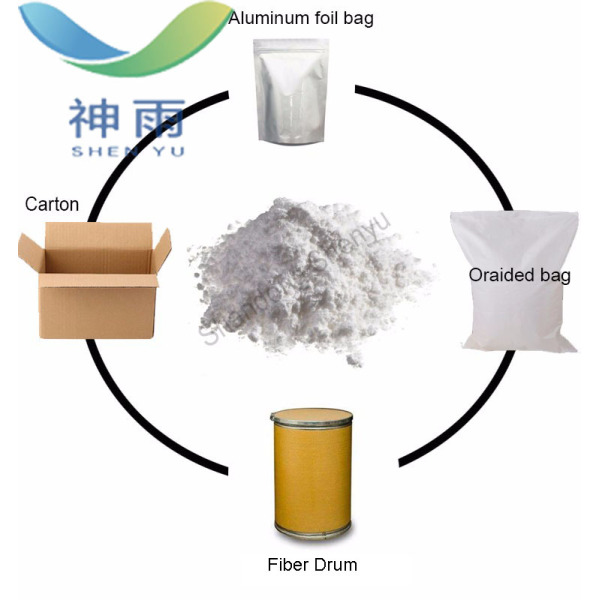 Sodium bicarbonate, NaHCO3, it is commonly known as baking soda. White fine crystals, lower solubility in water than sodium carbonate. It is also an industrial chemicals. Above 50°C, solids gradually decompose and form sodium carbonate, carbon dioxide and water, and it will be completely decomposed at 270°C. Sodium bicarbonate is an acid salt formed after the neutralization of a strong base and a weak acid, and it is weakly alkaline when dissolved in water. This feature makes it a bulking agent in food production. Sodium bicarbonate will remain sodium carbonate after reaction, too much use will make the finished product alkaline. Soda ash is one of the most important chemical raw materials. It is widely used in industries such as chemical industry, glass, metallurgy, paper making, printing and dyeing, synthetic detergents, petrochemicals, food, medicine and health. Widely used and plays an important role in the national economy. The production methods of baking soda mainly include synthesis (high-temperature alkali production), double decomposition method, and natural alkali method.

1. Sodium bicarbonate can be directly used as a raw material for the pharmaceutical industry for the treatment of hyperacidity.

2. It can also be used for film production, tanning, mineral processing, smelting, metal heat treatment, as well as for the fiber, rubber industry.

3. As a detergent for wool, as well as for agricultural soaking and so on.
4. One of the most widely used loosening agents in the food industry for the production of biscuits, pastries, bread, bread, etc., it is the carbon dioxide generator in soft drinks.
5. It can be combined with alum to alkaline baking powder, it can also be mixed with soda to civil stone alkali.
6. It can also be used as butter preservatives.
7. For fire-fighting equipment, it can used to produce acid-base fire extinguishers and foam fire extinguishers.