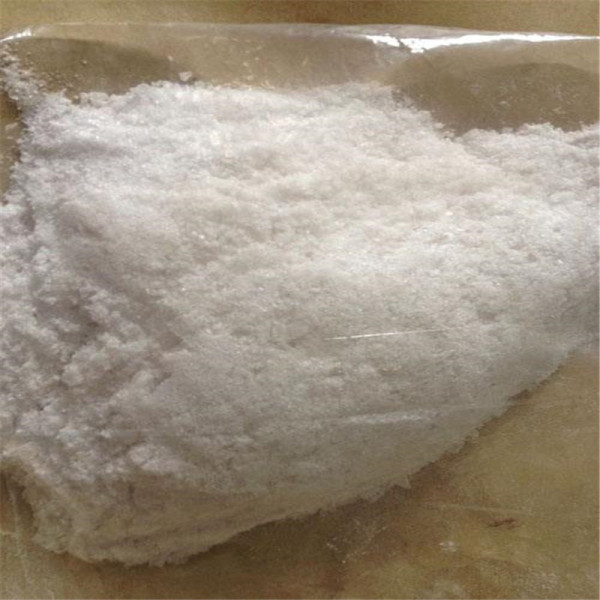 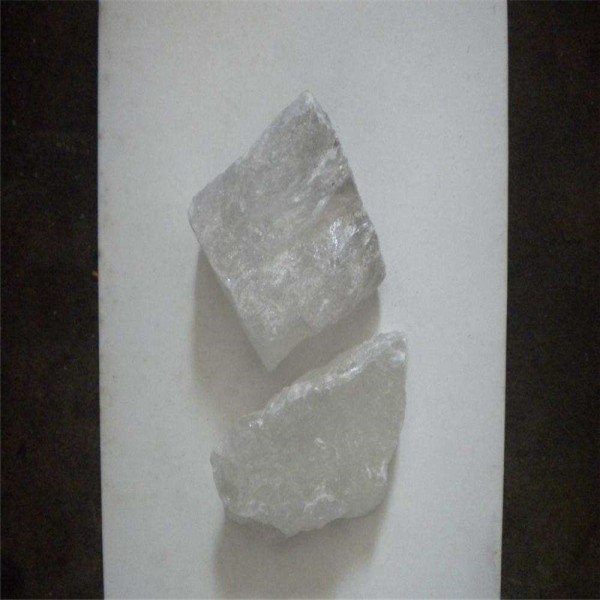 Para-phenylene diamine (p - Phenylenediamine), also known as ur silk D, is one of the most simple aromatic diamine, is also a kind of widely used intermediates, can be used for preparing the azo dyes, polymers, also can be used in the production of fur dyeing agent, rubber stabilizer and photo developer, para-phenylene diamine or other commonly used inspection iron and copper sensitive reagents. P-phenylenediamine is a very important dye intermediate, mainly used in aramid, azo dyestuff, sulfide dyestuff, acid dyestuff, etc.


The reaction of p-phenylenediamine with phosgene can produce its diisocyanate (PPDI), so as to produce high crystallinity polyurethane. The product has excellent high temperature performance and can be used as thermoplastic and casting elastomer. Aromatic polyamide can be formed by the reaction of phenylenediamine with aromatic dicarboxylic acid, which can be used as reinforcing material for tires and v-tape, as reinforcing material for reinforced plastics, sports equipment, brake lining, etc., as well as other products with high strength and high modulus in demand.