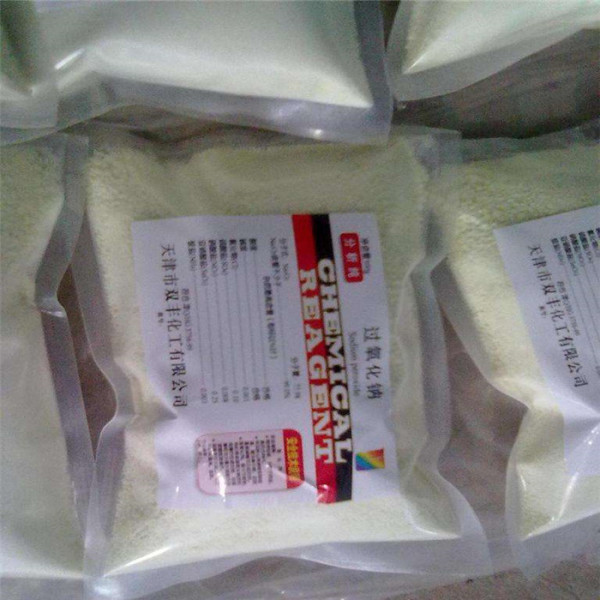 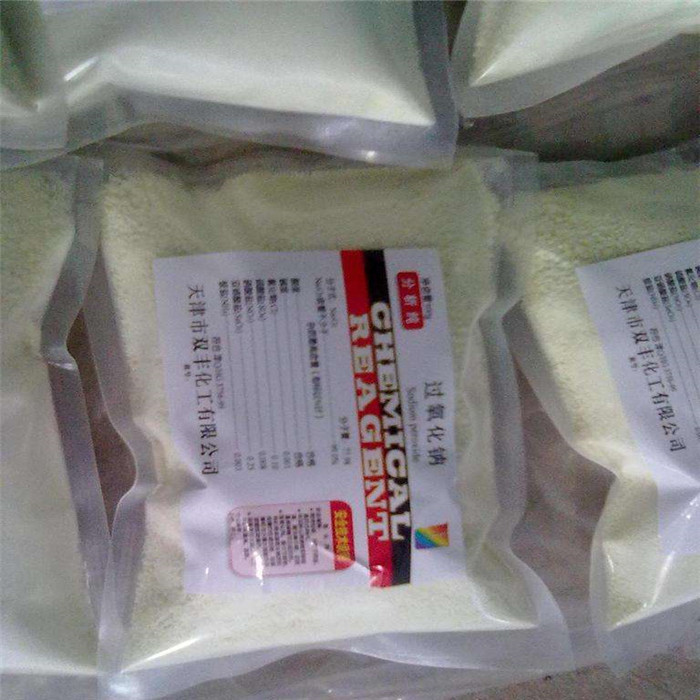 Can be used as oxygen supply, strong oxidizer, with bleaching properties.

It can interact with CO2 and release O2.

According to this property, it can be used in mines, tunnels, scuba diving, spaceships and other places without oxygen to convert the CO2 people exhale into O2 for breathing.

2. Sodium peroxide can be used to remove impurities of H2O and CO2 in O2.

3. Sodium peroxide can also be used for disinfection, sterilization and bleaching. It is commonly used as bleach, fungicide, disinfectant, deodorizer and oxidant in industry.

4. Molten sodium peroxide is a very good oxidant, oxidizing Fe to ferric acid, and even converting organic matter to carbonate at room temperature.

It can be used to make hydrogen peroxide. The process is as follows.

Sodium peroxide is used as a bleaching agent in the textile and paper industries and as an analytical and chemical treatment for mining.